Apple Watch Series 7 (AAPL) is now available. Available for pre-order now and in stores Friday, the latest generation of the world’s most popular smartwatch starts at $399, and offers a larger screen, more durable design, and faster charging.

These are big changes if you have an Apple Watch Series 4 or earlier, but if you’re wearing a Series 6 or even Series 5, they’re not exactly a reason to ditch your current watch.

Think of the Series 7 as Apple honing a product that was already the best on the market, rather than the completely reinvented Apple Watch. This isn’t a bad thing either. But it does mean that you should think before moving on to the latest release of Apple’s bestseller.

I’ve been wearing the Series 6 44mm for the past year almost every day, because I’ve become irreparably obsessed with my activity tracker, and although the Series 7’s 45mm pad is clearly larger, it’s not much of a difference. What is striking is how the text looks larger overall compared to Series 6.

If you have a 38mm or 42mm Series 3 screen, the Series 7’s larger display sizes are a huge improvement. It’s a completely different user experience, with apps taking up more real estate, making it easier to see and navigate.

Some apps take advantage of the Series 7’s larger screen compared to the Series 6’s. For example, the calculator, stopwatch, and Control Center all get larger, easier-to-press buttons. Apple has also added full QWERTY to the Messages app on the Apple Watch, allowing you to type or swipe texts directly from the watch screen.

Previously you had the option of either using Apple’s Scribble feature, which allows you to type messages one character at a time; letter to text; or ready responses. These are all still available, but the onscreen keyboard is a much better experience than the Scribble mechanism or the ready responses.

Speech to text is probably the best option for many, but the QWERTY keyboard gets the job done when you don’t feel like talking to your watch while online at the grocery store.

It’s also worth noting that the larger screen, combined with the ability to increase the text size on the Apple Watch by three additional sizes, makes it easier for people with low vision to read what’s on the screen. However, this applies to all applications or features. For example, while the text size can be increased in Messages and Calendar apps, it does not affect the size of the QWERTY keyboard or the Weather app. It would be nice to see Apple eventually tackle these apps as well.

Finally, the larger screens in the 7 Series bring new watch faces. The first, the Contour face, which spills over the edges of the screen, giving it an exciting new look, while the Modular Duo face adds a number of complications including heart rate levels over time, weather, and activity throughout the day.

Speaking of faces, the Series 7 gets a brighter, always-on display indoors — which means it’s easier to see the time without having to raise your wrist.

Finally, Apple introduced a number of new colors with the 7 Series including midnight, starlight, green, and blue, as well as product red.

Outside of the larger screens, the Apple Watch Series 7 also has a 50% thicker front crystal which makes it more crack-resistant than its predecessors. It’s not as if previous generations of the watch were fragile in any way. I’ve hit every Apple Watch I’ve worn on everything from doorknobs and railings to treadmill arms, and I’ve never broken it.

But we’re talking $399 of tech on my wrist, and that’s enough to make me do double duty. So it’s good to have peace of mind that this version is stronger than before.

Along with the tougher display, Apple has added IP6X dust resistance to the Series 7. Essentially, this means that the Apple Watch can withstand dust and dirt flying on it and not get stuck. Once again, I bumped my 6 into the sand while playing soccer on the beach, and after rinsing it in the tub, it was good to go. So, it’s not as if older Apple Watches are particularly vulnerable to dust and dirt damage, but knowing that the Series 7 has an extra resistance rating makes using it at the beach or on a dusty hiking trail less nerve-wracking.

Apple Watch Series 7 also has faster charging as long as you use the charger provided in the box. Apple says charging is 33% faster than the 6 Series, and that you can charge from 0% to 80% in 45 minutes. Battery life is still about a day and a half, just like the Series 6.

Faster charging is a welcome addition to the Series 7, as it makes it much easier to use it for sleep tracking. Now you can take it off while getting ready in the morning, put it on its charger, and walk out the door with a charged watch.

What is the same

While it’s important to note the improvements to the Apple Watch Series 7, the latest watch carries the majority of the features found in the Series 6, Series 5, and even SE. All watches have heart rate sensors, although the SE does not have an ECG monitor; Fall detection work with Apple’s Fitness + Workout program; It offers WiFi and cellular connectivity.

The 7 Series doesn’t have any amazing new sensors or features that are not available in the 6 Series or the 5 Series. The processor is also as fast as the one in the 6 Series.

Should you get it?

Apple Watch Series 7 is a frequent update to the best smartwatch in the world. At $399, it’s hard to recommend to anyone coming off a Series 5, Series 6, or even an SE upgrade to the latest and greatest model.

However, if you have an older Apple Watch, such as the Series 4 or Series 3, which is either slow or has a much smaller screen size, the Series 7 is definitely worth the upgrade. As for whether you should buy the Series 3, which is still on sale, at this point, it’s best to avoid it. At $199, it’s a steal, but it has reached the end of its lifespan.

For anyone else who doesn’t have an Apple Watch and is in the market for one, the Series 7 is the obvious choice.

Not Left 4 Dead, But Still Great

PS3 Emulator Will Now Boot Every Game Released On The Console

Not Left 4 Dead, But Still Great

PS3 Emulator Will Now Boot Every Game Released On The Console 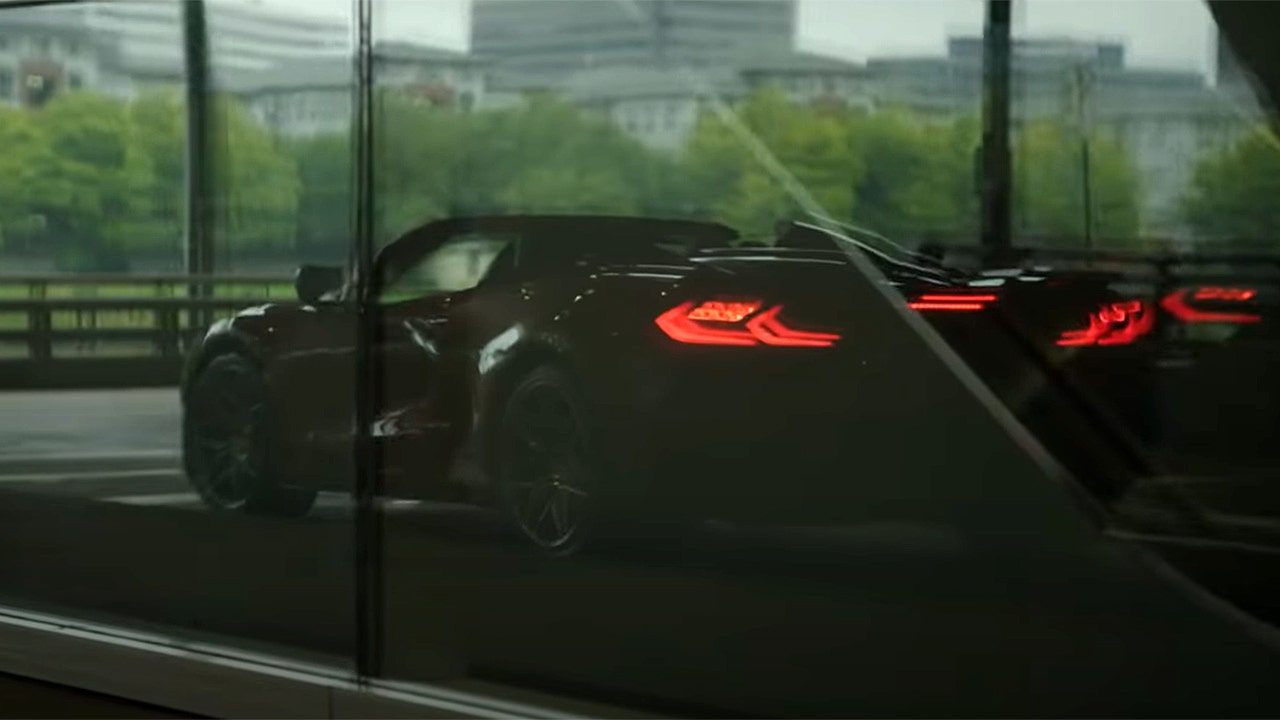 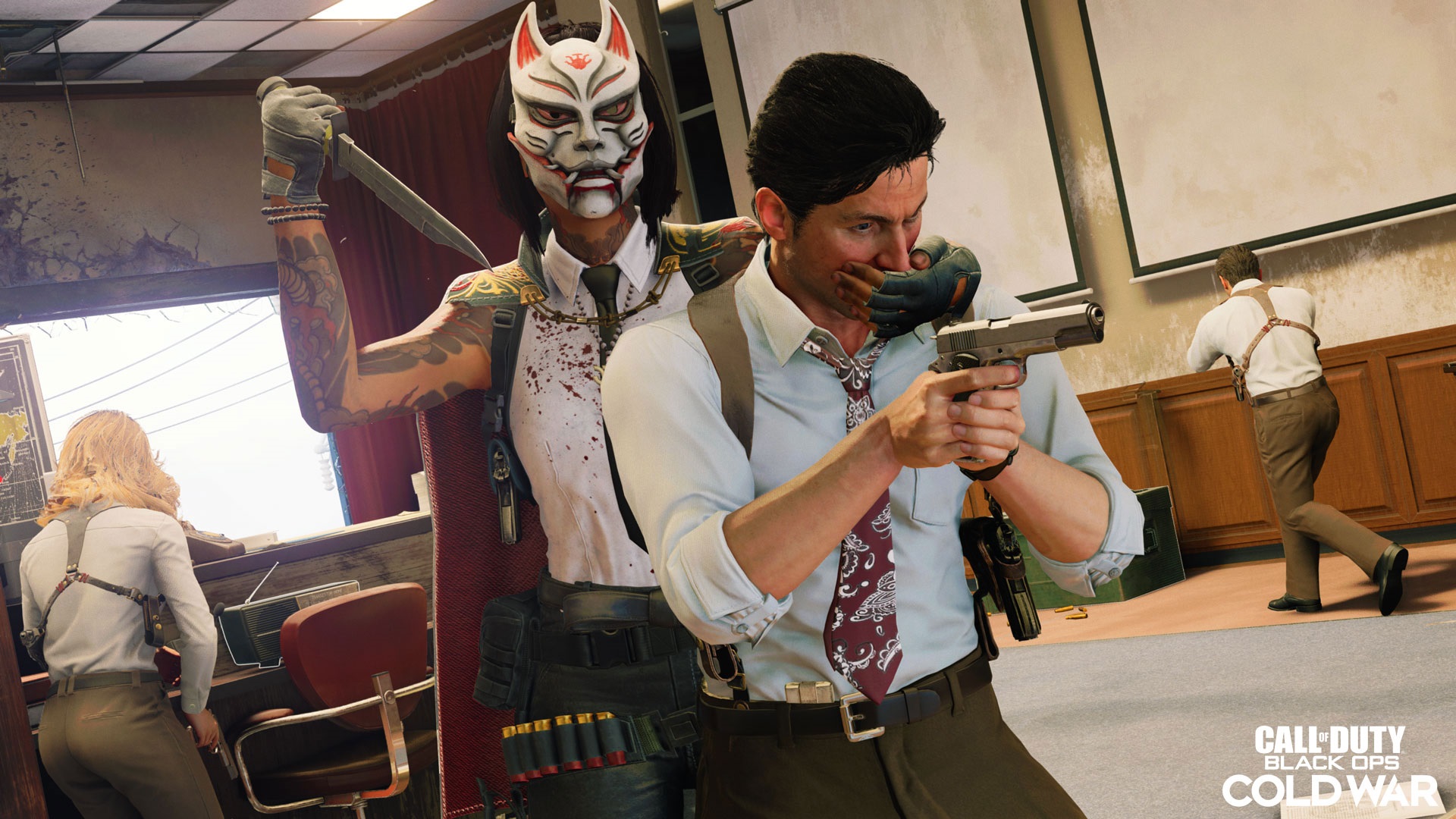